In our previous blog post, we discussed some of the inventions that have made our modern world the marvel it is today. We touched on air conditioning, the plow, the gramophone, and even mechanized looms. The 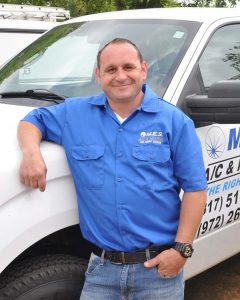 Thompson brought up some valid points about this mysterious concept. “The founders of the modern welfare state, in your telling, were much more interested in warfare than welfare. Otto Van Bismarck needed a dedicated army when he created pensions. To suppress his socialist rivals and secure popular support, Mussolini offered a fleet of social-welfare programs, including paid vacations and infant care. It seems to me that political necessity was the mother of political invention.”

To that statement, Harford said, “The welfare state was designed to strengthen the role of … the state. It was initially designed to make the state more powerful and make people rely on the state.

“More generally, ‘necessity as the mother of invention’ is an intriguing cliché. Sometimes it’s not true. Take an invention like public-key cryptography. Here you had mathematicians tinkering around with prime numbers for a long time, in what might have seemed like useless work. Then some computer scientists realized that they could use the research behind prime numbers to encrypt messages. But it was unimaginable where the prime-number research would inevitably go.

“But then, take barbed wire. Here, necessity was clearly the mother of invention. Americans could see for years that there was a burning need for a cheap material, which didn’t require a lot of wood, to fence in large areas in the western United States.”

“Barbed wire allowed farmers after the Homestead Act to enforce their property rights. In any business, if you can’t practically enforce property rights, it doesn’t matter what the law says. You see the importance of enforcement in the music industry. The law says that the people who create music own the rights to it. But property rights meant something very different in the streaming world, when people could easily illegally download songs. Digital rights management was an attempt to create barbed wire for digital products. It tried to solve a ‘fencing’ problem in music.”

As Harford elaborates on his favorite invention, he brings to mind the old adage that the pen is supposedly stronger than the sword. “People said to me, ‘You must put the printing press in the book. It revolutionized the way we think; it led to the Reformation and rise of Europe.’ But without paper, the press isn’t very useful. Yes, you can print on animal skin. But 5,000 copies of a book will require a quarter of a million sheep. Paper is what makes the printing press economically feasible. It’s an extremely underrated invention. Also, it has other practical uses, like toilet paper.”

From Paper To Air Conditioning

And paper, of course, is essentially what led to the invention of air conditioning . Wilting pages that ran with ink from the humidity of a stifling factor led to our modern era of cool, productive bliss. So, hug a tree today, and raise a glass to Willis Carrier. 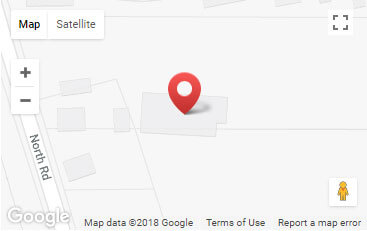 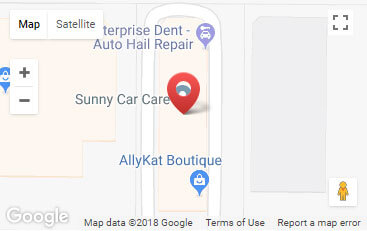